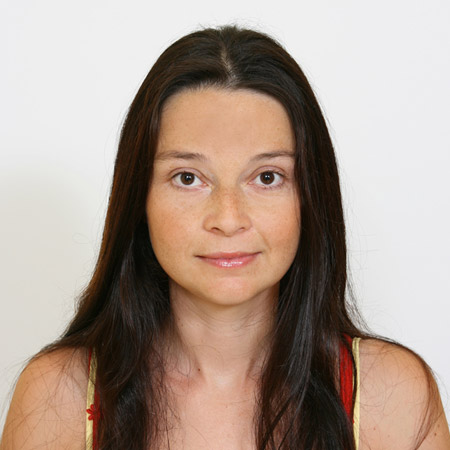 Student of Chögyal Namkhai Norbu since 1992

Tami Rori is graduated from Political Science ,University of Athens. As well she studied Puppets, Theater,yoga,encouragement & animation of children.
Tami has been a student of Chögyal Namkhai Norbu since the early 90’s.Since then she is studying and practising Tibetan Buddhism and she has completed a 3 year Traditional Tibetan Retreat, from Kagyu Lineage in France. 2014 receive her authorization as Yantra Yoga instructor from Chogyal Namkhai Norbu and later on Harmonious Breathing from Fabio Andrico.