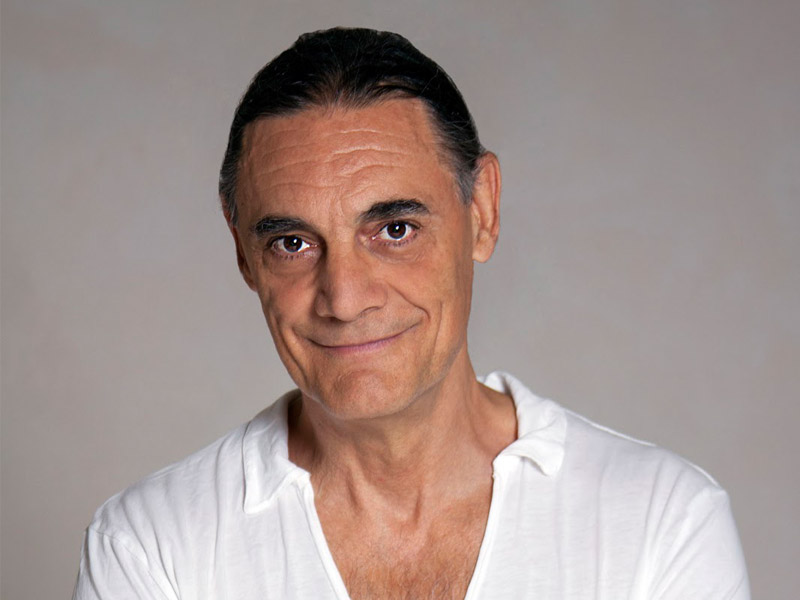 Fabio Andrico has been teaching Yoga internationally for over 30 years. He is famous for using great skill, clear precision, and delightful humor to help students deepen their practice and understanding of yoga.

Fabio began teaching yoga in the mid-seventies, when he studied Sivananda Yoga during a trip to India. In the following years, Fabio was exposed to many different yoga traditions. He ultimately met his teacher, Dzogchen Master Chögyal Namkhai Norbu, and had the rare opportunity to learn the Tibetan tradition of Yantra Yoga directly from this lineage holder.

Fabio is both a Hatha Yoga and Yantra Yoga instructor, as well as an authorized trainer of Yantra Yoga teachers. He teaches Yantra Yoga internationally to groups of up to 700 participants in venues on six continents.

Laura Evangelisti approached Yantra Yoga for the first time in the 80s through the teachings of her Master Chögyal Namkhai Norbu, from whom she learned the techniques of this ancient Tibetan tradition of Yoga.

Authorized in 1994 to teach internationally, she has taught courses in various countries to introduce Yantra Yoga to new students, as well as led many teacher trainings.

Accurate and attentive to detail, her mission is to communicate the essence of this teaching in order to maintain and preserve its unique characteristics, along with the benefits and the beauty that comes from experiencing the synchronization of movement, breath and rhythm.